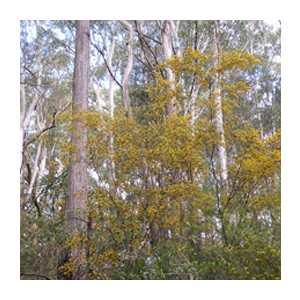 In 1978, an area of bushland in South Turramurra was threatened with destruction by plans to build a netball complex. Residents were galvanised into action to try to save this natural area and so STEP was formed. That particular fight was lost, but from this small beginning STEP has grown to become a vital force in conservation in northern Sydney. Click here for more details about our history.

STEP questions the conventional wisdom. Urban environmentalism is much more than fighting against loss of natural areas. It is essential to look many decades ahead and to educate and inspire the community to appreciate what we have if the battle against the unthinking and destroyers is to be won. Natural areas may be maintained by regeneration and maintenance but they can only be saved if they are not lost, piece by piece, to our ever increasing need for housing, schools, roads, playing fields, hospitals and all the other developments our governments are imposing upon us.

By joining STEP you will demonstrate that you are concerned about retaining the local environment for the future. We draw our members from far and wide but we are primarily concerned with Ku-ring-gai, Hornsby and surrounding suburbs. Each year we organise walks and talks, produce newsletters, make submissions to government and award prizes and grants to students to support environmental education. We've published position papers, books and maps of walking tracks. 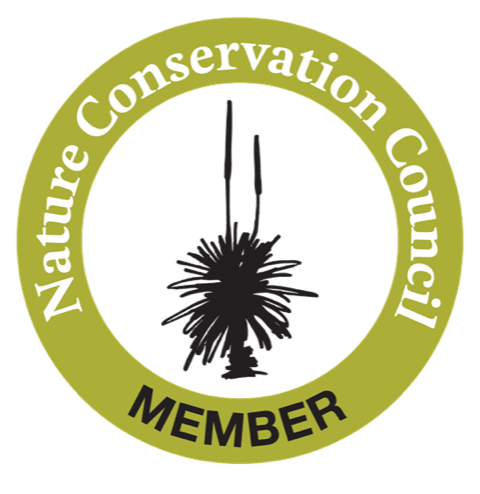 STEP is a member of the Nature Conservation Council NSW (alongside conservation and environment groups across the state) and the Better Planning Network.