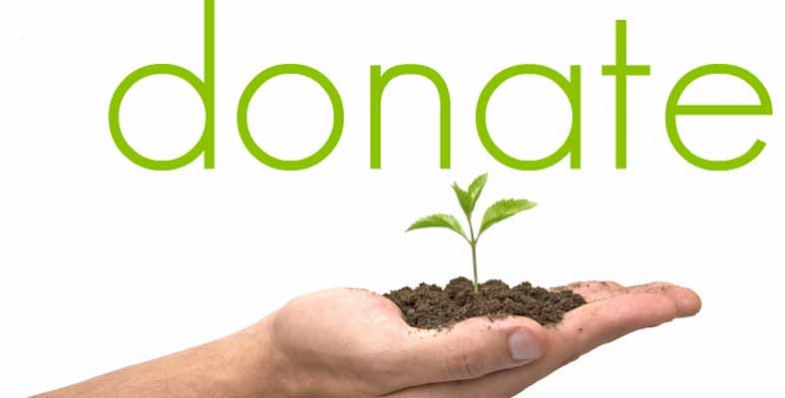 On 4 May 2016, the Senate Standing Committee on the Environment tabled a report on its inquiry into the Register of Environmental Organisations. Maybe it was hoped that with all the attention being given to the Budget, no one would notice.

The rhetoric from LNP politicians presaged the political agenda behind the inquiry such as the accusations by the Attorney General, George Brandis that environmental organisations (EOs) are destroying jobs. The implications were that the objective of the inquiry is to justify the removal of tax free donation status of environmental charities. The terms of reference for the enquiry related mainly to administrative aspects of the REO but included an examination of:

Under the Income Tax Assessment Act 1997 (Cth) an environmental organisation that is given Deductible Gift Recipient (DGR) status is required to have a principal purposeof:

Note the or above and yet the terms of reference focused on ‘on-ground’ works.

The inquiry received hundreds of submissions, held hearings and studied the activities of some EOs on the ground. They observed that:

Broadly speaking, the activities of environmental DGRs can be summarised under four categories:

The committee acknowledged the significant and ongoing contribution of environmental charities to the protection and enhancement of the natural environmental in all states and territories. However the report stated that:

Having regard to the terms of reference of the inquiry, the committee is of the view that the purpose of granting DGR status to environmental organisations should be to support practical environmental work in the community.

They then have taken a very narrow interpretation of the meaning of ‘practical’. The significant recommendation is that:

The committee accepted that definitional issues may arise from this recommendation. The committee’s view is that remediation work should include revegetation, wildlife rehabilitation, plant and animal pest control, land management and covenanting. Activities such as education, research, advocacy, legal services, activities involved in representing member organisations and activities carried out overseas should not qualify as remediation work.

The government report maintained that the recommended restriction would not impede the ability of EOs to carry our advocacy work.

The Labor Party senators published a dissenting viewpoint. Here are a few quotes from their report:

The overwhelming weight of evidence presented to the committee points to the vital importance of maintaining the tax deductibility of donations to environmental organisations, without imposing further conditions or constraints on the operation of those organisations.

Despite the efforts of government members, no disinterested evidence was adduced in support of the proposition that a distinction should be drawn between so-called ‘on ground’ environmental activities on the one hand, and advocacy, on the other.

In these circumstances, the Labor members of the committee find it extraordinary that government members have recommended to, in effect, constrain the capacity of environmental organisations to engage in advocacy work. We completely reject this undemocratic proposition. Citizens should be supported to question government decision-making and corporate power, not manoeuvred into silence by legislative and administrative action.

The dissenting report also pointed out that the recommendation would create additional red tape for both the environmental organisation and the Taxation Office in collecting information required to check that the organisations are complying with the requirement. Why should EOs be treated differently to other not-for-profit charities?

In STEP’s view it is totally unfair to propose such restrictions on the ability of EOs to raise funds while the corporate sector is free to lobby in their own interests and the expenditure incurred is tax deductible. EOs are acting in the interests of current and future generations to preserve a world that is being destroyed by government and corporate short term interests.

Example – longwall mining under Sydney’s water catchment – more longwalls would probably be approved by now if environment groups had not done such detailed research to highlight the issue. The authorities now recognise now serious the risks are of major loss of water flows and contamination.

STEP’s Environmental Protection Fund does have DGR status so we will need to review our position if and when any changes are made to the legislation.