What Happened at the AGM? 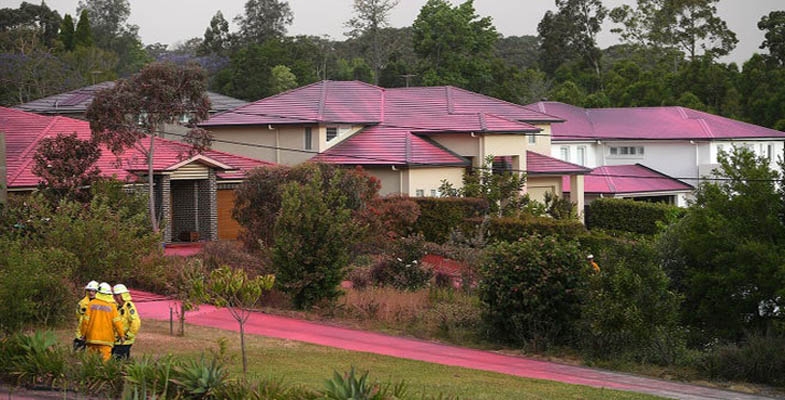 You may be wondering what happened on 12 November, the evening of STEP’s AGM.

Owing to temperatures in the 30s, low humidity and high winds the government declared a catastrophic fire risk, a first time for Sydney. Late in the afternoon a fire broke out near Canoon Road.

After much discussion and viewing of live coverage on TV we decided to proceed with the AGM. However our speaker Culum Brown was told by police to stay at home. In the end the fire was out but only seven people turned up. It was a quorum so the meeting was completed.