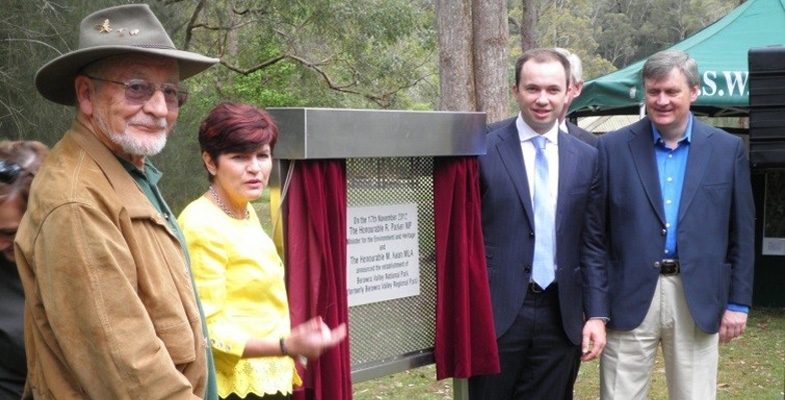 The Friends of Berowra Valley are sad to report the death of founding chair, Robert ‘Bob’ Salt OAM on Easter Monday at Bowden Brae Nursing Home.

In a speech supporting the National Parks and Wildlife Amendment (Adjustment of Areas) Bill 2012 that led to the creation of the Berowra Valley National Park, Matt Kean said:

Sixty years ago, Bob Salt found this beautiful part of the world and set about fighting to protect it for future generations to enjoy. Bob has lobbied, fought, harassed and made this possible. He has been a wonderful advocate for this remarkable and special part of Sydney. Future generations will owe Bob a great debt. I know our community certainly does.

In 2011 Bob was awarded an OAM for service to conservation and the environment through a range of organisations in the North Sydney region (see photo). He has worked for the conservation and effective management of Berowra Valley bushland since 1962 to the present day. 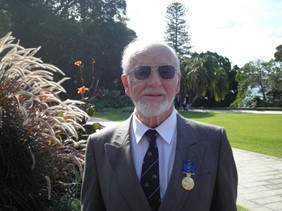