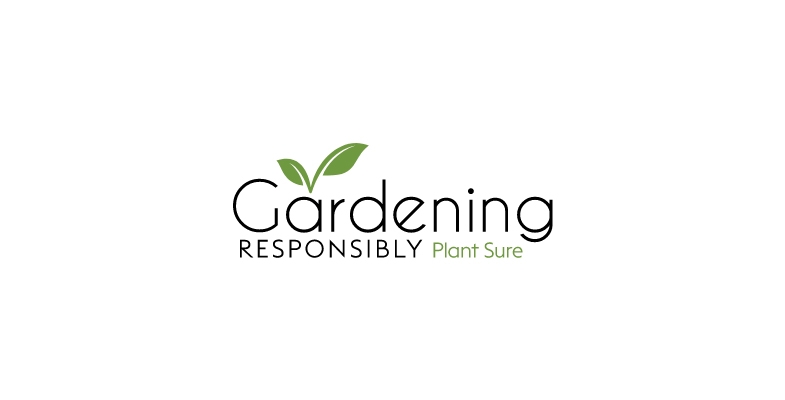 There are nearly 20,000 introduced plant species in Australia – roughly the same number as our native species – and while some were brought in for horticultural purposes, the vast majority were introduced as ornamental garden plants. Some of these have become problem invaders.

One such plant is lantana that was introduced as an ornamental species in the mid-1800s and has since spread across 4 million hectares. Birds spread its seeds, helping lantana invade native forests from their disturbed edges and forming dense thickets that dominate ecosystems. It costs graziers more than $100 million pa in lost production.

Another serious problem is privet, originally from Asia, which was enthusiastically adopted by the English as a hedging plant. It is too cold for them to fruit in the UK. They produce masses of fruit here that are widely dispersed into native bushland across the east coast by birds.

Thousands of seemingly harmless species we currently buy from nurseries, chain stores and markets, could also damage nearby ecosystems if they escape our gardens.

Macquarie University’s School of Natural Sciences has recently launched another initiative in their program for Smart Green Cities. The program is called Garden Responsibly. The full website will be launched in September 2022.

The team that developed the website is led by Distinguished Professor, Michelle Leishman, a former president of STEP.

The data underlying the program comes from the Plant Sure scheme, a collaborative project between the Nursery and Gardening Industry Association of NSW and ACT, the Australian Institute of Horticulture and the NSW government. The scheme is designed primarily for use by industry specialists and checks international species databases to flag plants known to be invasive in other countries.

Plant Sure will help gardeners and plant sellers choose ornamental garden plants that will reduce the risk of future weed invasions. Gardening businesses that are certified under the Plant Sure scheme will receive stickers to identify and promote plants as 'gardening responsibly' participants.

There are now many projects being undertaken investigating ways of making our cities more liveable in the face of climate change.