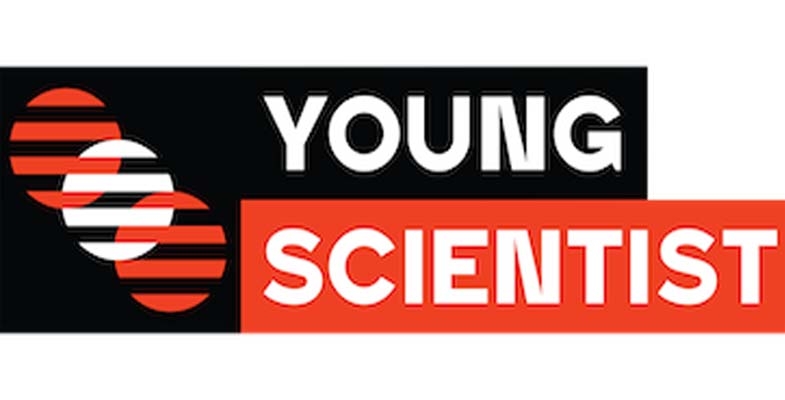 STEP has given a prize for environmental projects in the Science Teachers Association of NSW Young Scientists Awards now for 21 years, in the form of money plus our book publications. This year’s award ceremony was in the Great Hall of UTS on Broadway. The ceremonies involve prize awards punctuated by light and humorous keynote addresses on aspects of science, its philosophy and education.

This year there were 127 prizes awarded in diverse aspects of STEM subjects, sponsored by the Science Teachers Association plus many donors including AARNET, Rowe, Australian Water and several scientific organisations. Many students, including STEP’s choice, received several awards. Ages ranged from K2 to year 12; and it’s heartening to see ‘tiny tots’ bouncing up onto the stage for their prizes and knowing that interest, enthusiasm and education start very young if properly stimulated and managed.

STEP chooses from a suite of environmental projects, usually five to eight in number, pre-selected by STANSW chief co-ordinator Anjali Rao. Past topics have ranged from those directly related to bushland to broad based studies on topics such as microplastics. A major STEP winner from four years ago lived on a cattle farm and studied the control of noxious pasture weeds.

This year’s winner Lily Rafail in Year 8 from Presbyterian Ladies College investigated the use of the semiaquatic plant Bacopa monnieri, plus avocado skins, in removing heavy metal pollutants from natural waterways. Her submission won four prizes from other donors including an award for science communication.