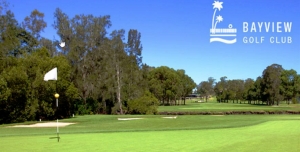 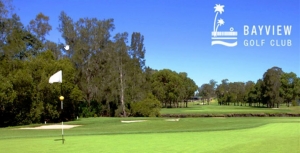 Good news! The Land and Environment Court has upheld the decision by the Northern Beaches Council and Sydney North Planning Panel to refuse the seniors housing development application on part of the Bayview Golf Course land. The site compatibility certificate had been granted by the Department of Planning to allow a development, but the council still had to approve the details of the development approval. Council knocked back the application on the grounds that its size was excessive and its impact on local biodiversity.