There is a parcel of land at the end of Chestnut Road, Mt Colah that has been privately owned for years. It is just below a playing field that was built on a former landfill site. Pollutants have been leaching out of the tip into the creek below. Nevertheless, the land has some high quality bushland and borders on Berowra Valley National Park.

The landowner submitted a subdivision plan for the land that would have created 49 housing lots on the 4.4 ha sloping site. The process has been ongoing since 2017 as Hornsby Council has requested further documentation and an EPA investigation was required of gas from the former landfill site.

Hornsby Council recommended refusal mainly on the grounds that most trees would be cleared, and major landform modifications would be required. Over 100 objections have been submitted by local residents on the grounds of site contamination, overdevelopment, traffic, parking and safety impacts, tree loss, flora and fauna impacts, acoustic impacts and unacceptable impacts on the catchment of the Berowra Valley National Park.

In October the DA went before the Local Planning Panel. It is a great relief that the Panel unanimously decided on rejection because the proposal did not comply with many principles of the urban bushland policies and the Hornsby Development Control Plan.

What happens next is not clear. Could some or all of the land be added to Berowra Valley National Park? 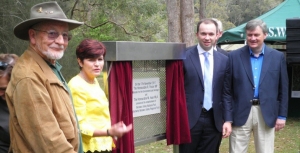 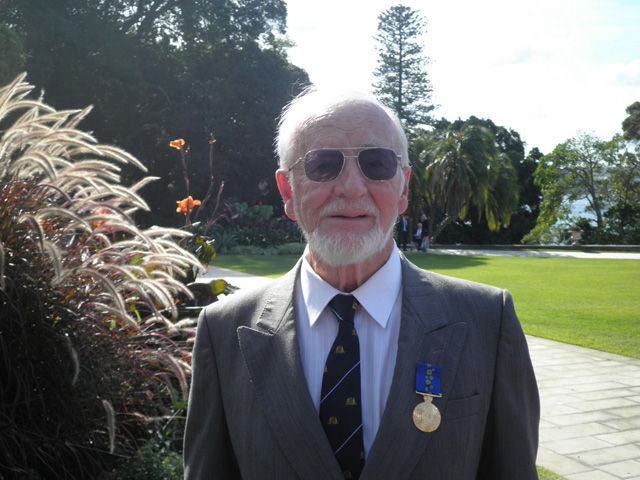 This article was written by former president of STEP, Barry Tomkinson, who has had a close involvement with the Berowra Valley National Park proposals.