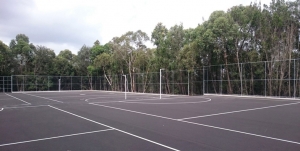 There has been much local angst about the idea that lights be installed on some of the Canoon Road netball courts to allow matches on one evening and practice on three other evenings. STEP made a detailed submission highlighting the potential environmental impacts. Other submissions focussed on the lack of information about traffic and noise impacts and consideration of alternative sites.

In order to progress the situation, Councillor Jeff Pettett put up a motion at the meeting on 13 March for further studies to be completed particularly to consider additional suitable court locations. It is essential that other locations are considered to reduce the burden on Canoon Road and the travel required on congested roads. We hope a satisfactory solution will be found soon. 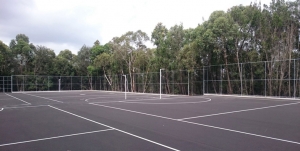 Issue 178 (p2) of STEP Matters outlined the content of a preliminary draft plan of management for the Canoon Road netball complex in South Turramurra. Night lighting is now on the agenda.