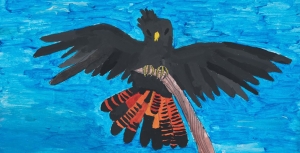 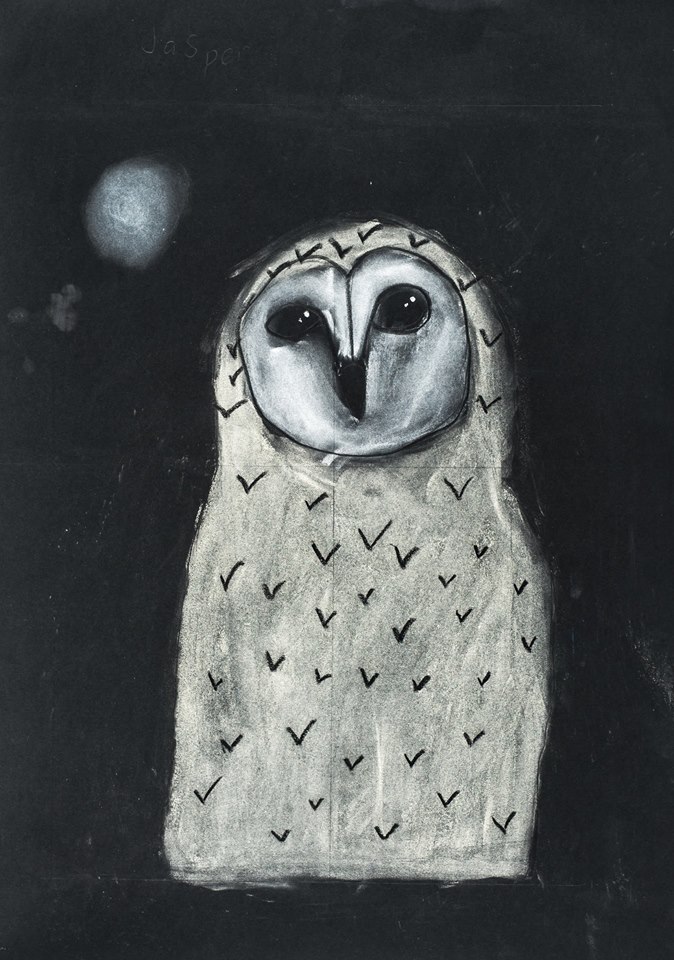 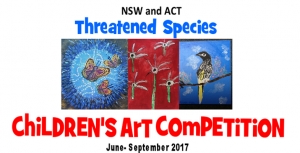 STEP is supporting a great initiative by organised by Forestmedia, a small not-for-profit organisation that is aiming to increase community awareness of the plight of our threatened species and help to develop the next generation of environmental leaders. The children’s art competition is supported by a number of organisations including the National Parks Association, the Nature Conservation Council, WIRES, Featherdale Wildlife Park, Humane Society International, Animals Australia and Taronga Zoo.

The competition is open from 5 June to 4 August to all primary aged children in NSW and the ACT. Fifty finalists’ works will hang in a two week exhibition in September at the Botanic Gardens and Surry Hills Community Centre, with winners announced on 7 September, Threatened Species Day.

There will be prizes in several categories. STEP is sponsoring a prize for a nocturnal animal artwork. Last year’s prize winners are shown on the website. They are very impressive.