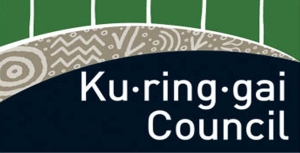 Much has been written in the press about the stalemate that developed within Ku-ring-gai Council following the ‘election’ of a new mayor Cedric Spencer in September. There was a 50/50 split in the vote between him and his predecessor Jennifer Anderson, so the standard process is to draw a name out of a hat.

Soon after his election Cedric Spencer’s faction attempted to hold an Extraordinary Council Meeting to review the appointment of the general manager, John McKee, only three months before the election. The opposing faction refused to attend so there was not a quorum present. This situation continued as several more attempts were made to hold this meeting including adding the item to the agenda of the October ordinary meeting. The Minister for Local Government asked for an explanation of the situation but took no further action. As a result of the boycott of the ordinary meeting several council plans will not be progressed until February 2022.

After being postponed from 2020 the local government elections were finally held on 4 December. The outcome in Ku-ring-gai looks promising with several new faces with independent views.

The final results will not be declared until 20 December but it looks likely that STEP‘s new committee member, Greg Taylor, has been successful in the Comenarra Ward. Greg has a keen interest in bushland restoration and conservation and conducts school environmental education programs. Unfortunately he has decided to resign from the STEP committee to avoid conflicts of interest with issues where STEP has made submissions.

Survey of candidates in Hornsby and Ku-ring-gai 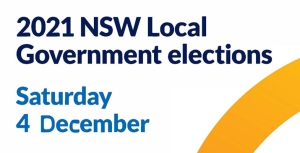 To help STEP members learn more about the environmental credentials of candidates in Hornsby and Ku-ring-gai we sent them a survey.

We contacted 49 candidates (all those who gave their email to the Electoral Commission) and we received ten responses (one from Hornsby and nine from Ku-ring-gai).

Click on the links below to see what the prospective councillors have to say, and click here to compare answers.