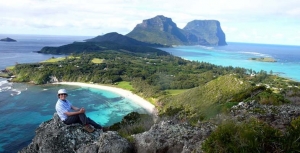 We recently wrote about the exhaustive research, economic analysis and consultation that has been undertaken into a plan to eradicate rats and mice from Lord Howe Island. At last it has been decided to go ahead.

The project will distribute rodenticide (brodifacoum) in cereal-based pellets via helicopter in the uninhabited parts of the island and via hand broadcast and bait stations in the settlement area in winter 2018 (June or July).

Eradicating invasive species from Australian islands has long been recognised as providing immense long-term benefits. It will be a complex operation that requires extensive cooperation but if successful will allow the island’s unique wildlife to flourish and make Lord Howe Island an even more exceptional place to visit. 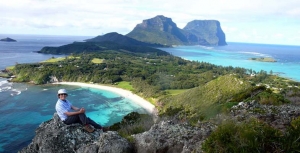 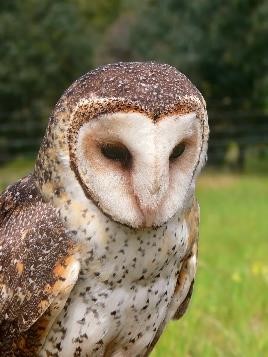