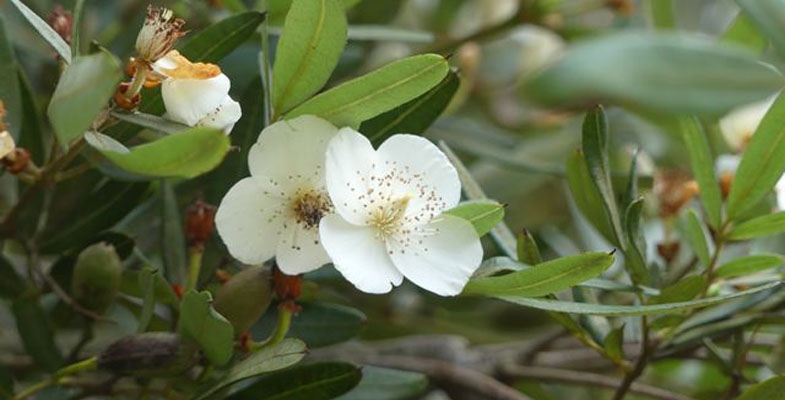 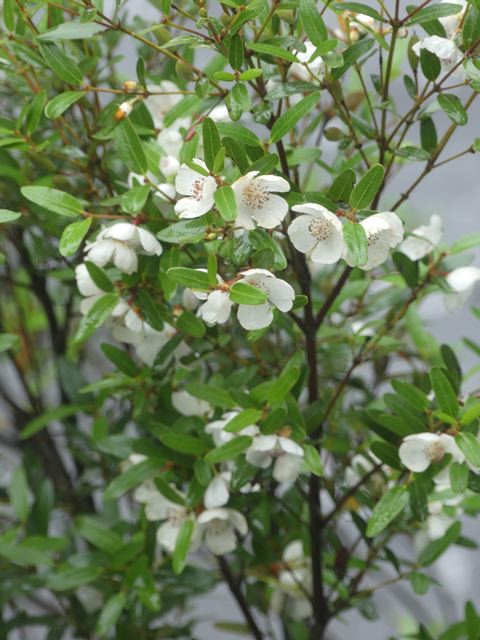 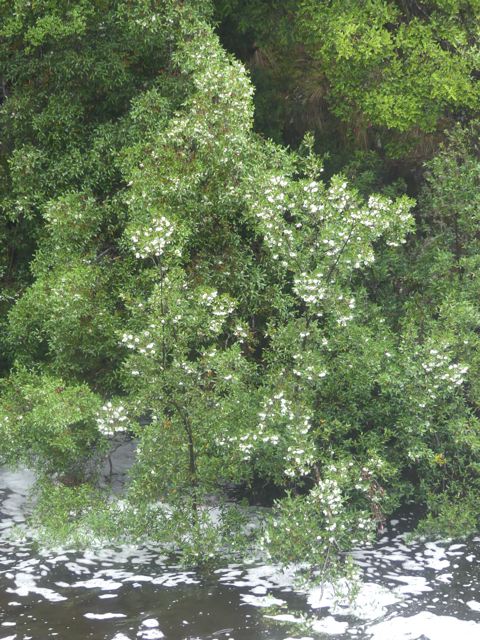 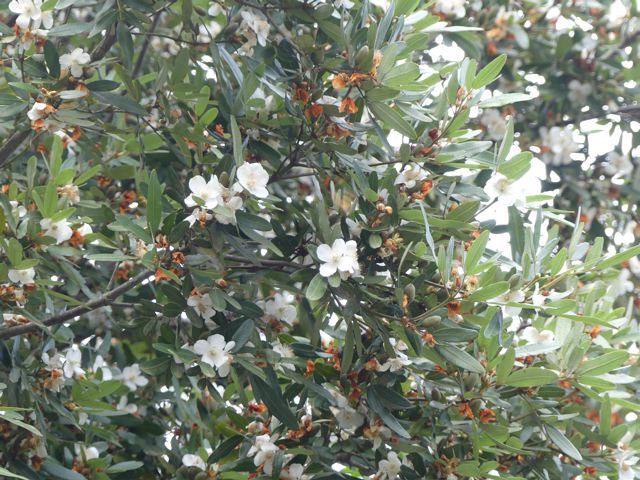 Tweet
Published in STEP Matters 201
Tagged under
back to top