About a year ago the discovery of a new species of Hibbertia in was announced. The species, with the scientific name Hibbertia sp Turramurra and common name of Julian’s Hibbertia, was officially listed as critically endangered under the Threatened Species Act in September.

Sadly another STEP stalwart has died. Glenn Johnson was a member of the committee for nine years from 1984 to 1992. His fellow committee members describe Glenn as a sensitive person who loved the natural environment and who was passionate about his family, garden and work with the Royal Botanic Garden Sydney. He was a born teacher and explainer.

Ross Rapmund gave a fascinating talk on the changing birds in northern Sydney. He started with a slide which compared the ten most common birds before 1900 with recent data. A hundred years ago the most common species were small birds with an average weight of 18 g (e.g. Superb Fairy Wren, New Holland Honeyeater, Golden Whistler and Willie Wagtail). Now the most common birds are much bigger with an average weight of 180 g (e.g. Common Myna, Noisy Miner, Magpie, Currawong and Rainbow Lorikeet).

Concern about Changes to Biodiversity Laws

The NSW Government is currently considering legislation to implement the recommendations of the Independent Biodiversity Legislation Review Panel contained in their report released in December 2014. 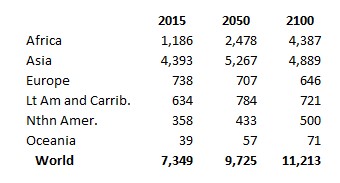 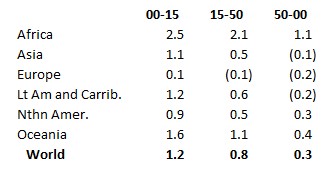 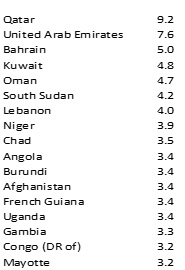 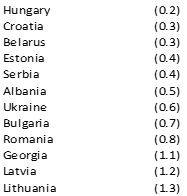 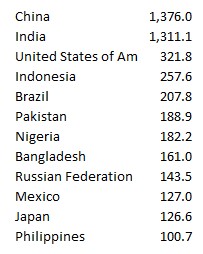 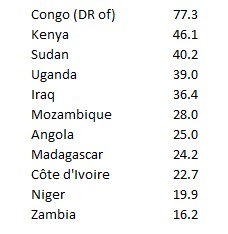 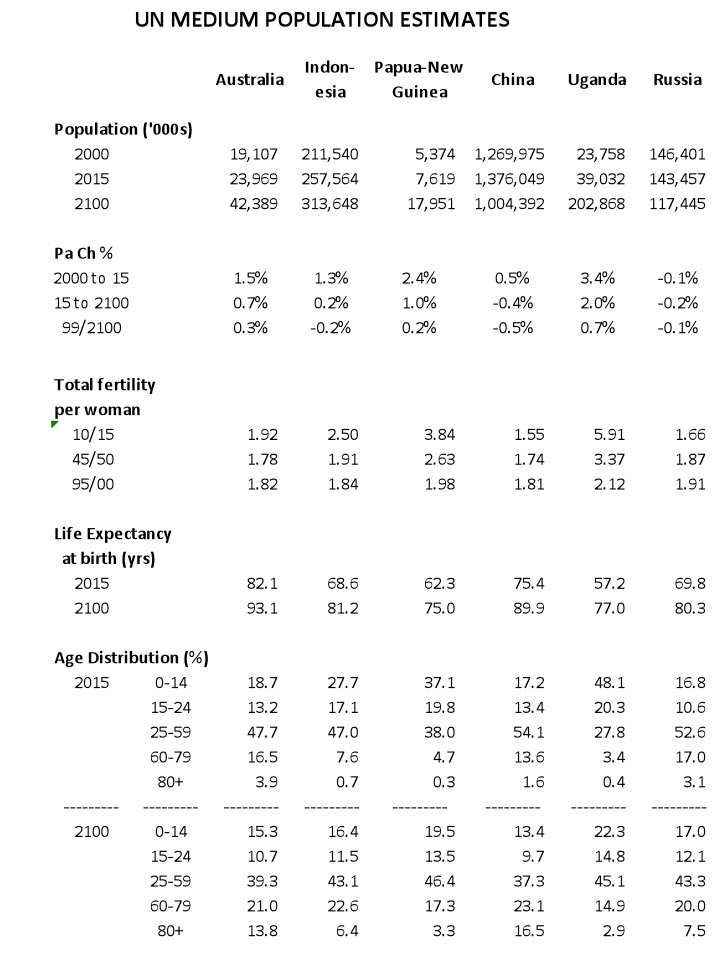