Will the NSW Government Amend its Policies on Feral Horses? 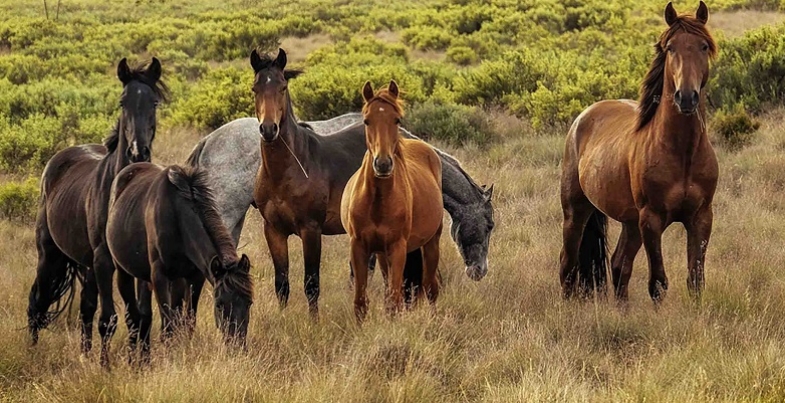 These numbers of horses are having a huge impact on alpine species and ecosystems. Horses create tracks through alpine swamps causing the water to drain away. They damage vegetation along streams that are essential for the survival of threatened species such as the Corroboree frog and Stocky Galaxia fish. These streams are the headwaters of the Murray and Murrumbidgee Rivers. Horses also pose a risk on roads. The North Kosciuszko area, that has the highest number of horses, is also an area badly affected by the fires. So, the horses will move into the undamaged parts of the north placing great pressure on alpine vegetation already stressed by drought.