Nothing but bad news for Warragamba Dam’s wall raising project 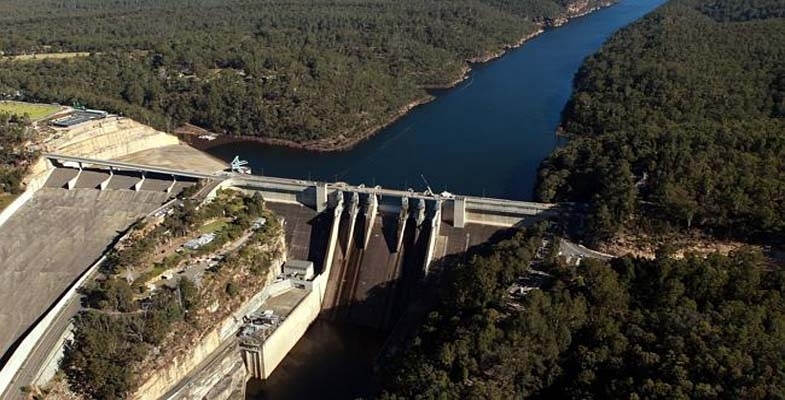 There have been several items of news that are making the Warragamba Dam project look increasingly less likely to proceed. Nevertheless, Stuart Ayres, the Minister for Western Sydney, is still determined to go ahead. He has dismissed the objections about the impacts on biodiversity and cultural heritage as unimportant. He argues that the flood mitigation that the wall raising is meant to achieve is vital.

The project is not the panacea that he promotes. The dam does not hold back flood waters from the several rivers below the dam that can flood the Hawkesbury Nepean Valley.

The insurance industry has suggested that houses on land that ‘should have never been developed’ below the 1 in 100 year flood level could be resumed. The cheaper mitigation option is to improve the roads and other infrastructure so it will be easier to escape a flood.

Several NSW government agencies have attacked the Environmental Impact Assessment (EIS) prepared by WaterNSW that was released in September, for example:

The International Union for the Conservation of Nature reported this month that the Greater Blue Mountains would be likely to lose their World Heritage status if it went ahead. They wrote to the federal government last month expressing their concerns about the EIS.

The assessment process is in the hands of the NSW government under the bilateral agreement with the Commonwealth, an arrangement that has been a cause for concern. Over 2000 submissions were received during the consultation period of which only 45 were in favour of the project.

Now the NSW government will have to do more work on the EIS, a process that will cost a lot more taxpayers’ money.