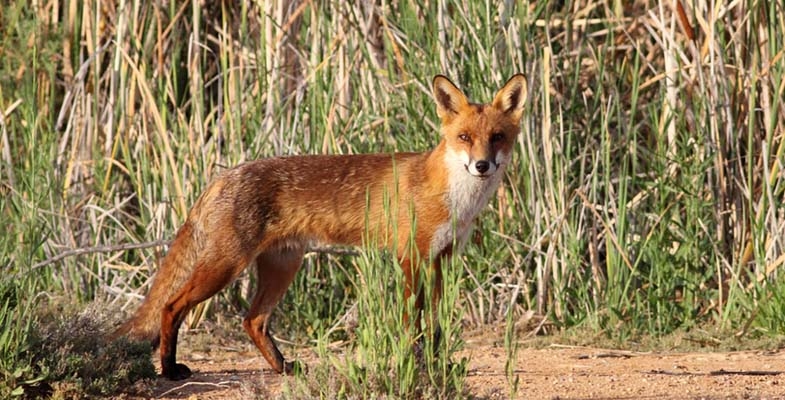 Fortunately a strong public campaign of opposition and a damning report on the activity of the Game Council, the body slated to manage the hunting process, led to a complete rethink of the legislation (see STEP Matters Issue 172, p 5). Instead the government decided to trial over three years, a closely supervised volunteer ground shooting program in 12 national parks and state reserves, mostly in western NSW.

The evaluation of the program will ultimately assist the government in deciding whether, and if so, how, to proceed with supplementary pest control beyond the three year trial period.

In April 2016 the Natural Resources Commission reported in a media release on an interim review of the trial. It stated that the Supplementary Pest Control trial in national parks is building significant positive relationships among volunteers, neighbours, Aboriginal groups, and National Parks and Wildlife Service staff.

The media release stated that:

Both National Parks and Wildlife Service staff and the selected volunteers from the Sporting Shooters Association of Australia, NSW are working together very professionally, safely and with due regard to animal welfare …

Overall the Commission found that the trial is being implemented in-line with relevant legislation and ministerial requirements, is meeting human safety and animal welfare requirements and that the efficiency and effectiveness of operations has improved.

In response to the Commission’s recommendations the NSW government has commenced night operations and committed to continuing to improve efficiency and effectiveness of the trial.

Common sense has prevailed. If only political expediency had not taken over when the first decision was made in 2012 to bend to the dangerous proposal by the Shooters and Fishers Party to allow amateur hunters into the majority of national parks.