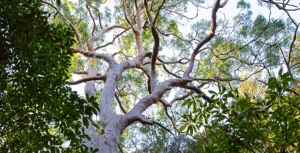 Just months after the hard fight to get tree protections strengthened in Hornsby, council is trying to water down those protections on development sites.

Is this a response to recent decisions by the Regional Planning Panel and Land and Environment Court decisions enforcing the Australian Standard and going against the council recommendations? Amending the Development Control Plan will require public consultation but we hope that the council meeting on 13 June will not proceed with the proposal.

Quick Response to Loss of Trees in Hornsby 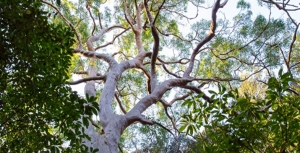 In the previous issue of STEP Matters we reported on the major loss of trees in Hornsby Shire in recent years and the commissioning of a report by council outlining options to strengthen tree protection measures to re-establish Hornsby’s tree canopy.

In December council put forward a draft amendment to the tree preservation provisions of the Development Control Plan. The amendment, if enacted, would make the tree preservation order similar to the rules that apply in Ku-ring-gai. Council approval would be required for the removal or significant pruning of all trees except listed weed species.

This a major turnaround from the current situation where trees can be removed except if they are on the list of local indigenous species or in a heritage area.

Submissions closed on 26 January. We hope the amendment will be adopted promptly.

Extraordinary Loss of Trees in Hornsby 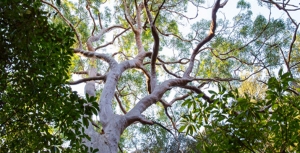 Hornsby Council weakened its Tree Preservation Order (TPO) in 2011 so that only tree species indigenous to the area (about 100 species) are protected apart from heritage conservation areas where all trees (as defined in the TPO) are protected. In June 2014 we wrote about a survey of tree cover that revealed that about 2% of the area was lost during 2011-13, about 27% more than the previous 2 years (see STEP Matters, Issue 176, p3). This data was recorded before the 10/50 bushfire clearing regulations came into force plus the tremendous number of new apartment approvals and infrastructure development.

Now the new mayor, Philip Ruddock has expressed shock at the latest data showing that 15,000 trees were cleared in the last year which equates to 60 hectares of canopy. The council has commissioned a report outlining options to strengthen tree protection measures to re-establish Hornsby’s tree canopy.

It is hard to get clear data of the tree cover in Hornsby because about two-thirds of the Shire’s tree cover is in national parks and reserves. Some reports do not make it clear whether they were looking a percentage loss of tree canopy in the total area or just urban areas.

In 2014, 202020 Vision (a collaboration of horticultural companies formed with the objective of making our urban areas 20% greener by 2020) published the Where Are All The Trees? report based on research undertaken by the Institute of Sustainable Futures at UTS Sydney. This was the first time that urban canopy had been benchmarked nationally.

This year, RMIT and Clean Air and Urban Landscapes Hub researchers published a follow-up report called, Where Should All the Trees Go? that compares canopy levels, overlays urban heat and socio-economic data, and provides an overall vulnerability indicator.

This report showed that Hornsby had lost 5% of urban tree canopy over the 5 years to 2016. And the latest report is that over 2016-17 the loss was 3%. At the current rate there will be very little urban tree cover left in 30 years’ time.

Dr Peter Davies pointed out in his talk at our AGM that there are many factors that will make it harder to increase urban tree cover in the future, the main one being the reduction in housing block sizes. The new block sizes of as little as 250 m2 leave no room for a backyard let alone trees. So the main responsibility for tree canopy will fall on local authorities. 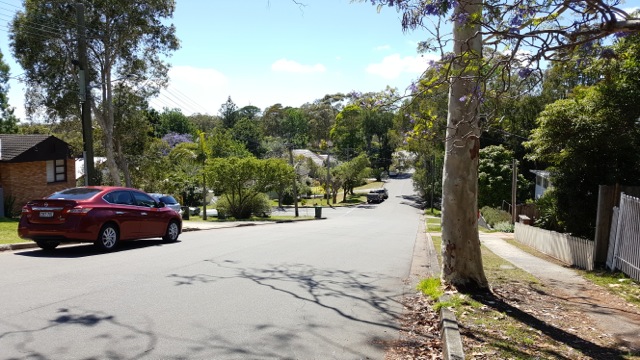 Looking down Harwood Avenue, Mt Ku-ring-gai. Before the change to the TPO in 2011 and the introduction of 10/50 in 2015 it was impossible to see the boundary of Ku-ring-gai Chase National Park. Now the suburban area is stark against the wall of trees in the national park.