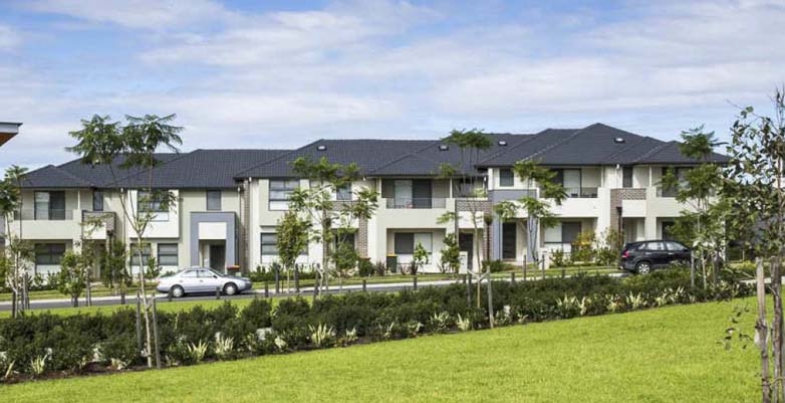 In the past, councils expended significant funds in formulating local environment plans with zoning locations appropriate for different areas. The particular zoning and its extent took into account the immediate and cumulative effects on local infrastructure, services, traffic, street car parking, social services and amenities. The matching development control plans gave consideration to the local character of the area, including streetscape, topography, shared views, and soils.

It now seems that the NSW Government is trying to overwrite these local powers by proposing a major expansion of medium density housing into low density housing areas. Details are provided in a discussion paper released in November 2015 called Options for Low Rise Medium Density Housing as Complying Development.

The deadline for submissions is 1 March.

The NSW Government is rushing in these proposals before the Greater Sydney Commission has even got off the ground. The Commission is intended to be responsible for metropolitan planning controls in a partnership between state and local government. How can it act effectively when such a major change to planning laws is being implemented right now?

The application of the mechanism of complying development is problematic. Broad geographic application throughout Sydney means none of the local infrastructure and other needs can be properly taken into account. The proposals would also lead to an effective blanket rezoning to medium density, with minor exceptions, of virtually all single dwelling, low density residential R2 land with a street frontage of 12.5 m or more and a minimum lot size of 400 m2.

The suite of medium density complying development types cover dual occupancies, manor houses (2 up, 2 down) and townhouses/ terraces depending on land size. For example 3 to 10 dwellings could be built in a terrace or townhouse type configuration on land with a minimum size of 600 m2.

The proposal to expand the definition of complying development will remove from local residents their rights to functional neighbourhood notification under council-determined development applications. This includes their right to object and have those objections assessed as part of the normal development assessment process. Residents in R2 (low density) zones will suddenly find medium density development happening next door that they thought was not permissible under the existing zoning laws.

These proposals represent abysmal planning. They attempt to provide a 'one size fits all' approval process that cannot possibly take into account the significant variation between, and within, local government areas. The traditional amenity of a single house on a single site will be lost. Once some development of this nature occurs in a street, will all the neighbours want to follow suit? The loss of leafy treescapes will be profound.

Complying medium density should only be considered for sites within 'core' R3 zones, i.e. sites where the R3 zone does not interface a lower density zone.