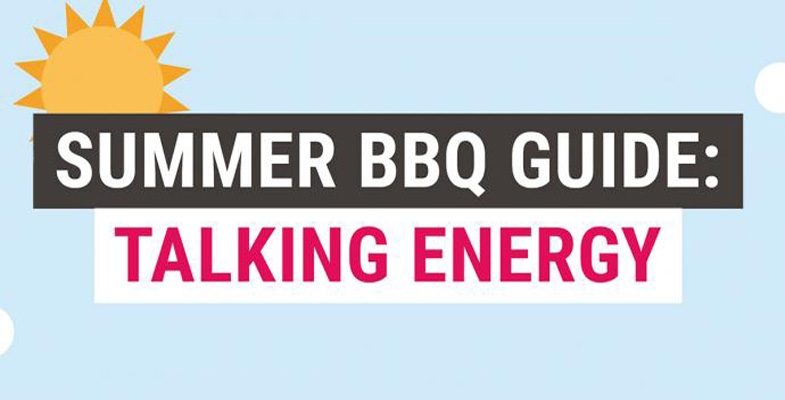 Here are five common Australian energy myths and facts for the next barbeque when these questions about renewable energy are raised. The information comes from the Climate Council.

Myth 1: What happens when the sun doesn’t shine and the wind doesn’t blow?

Renewable electricity can power the economy through a mix of wind and solar energy, together with on-demand renewables (such as solar thermal, biomass or hydro power) and energy storage (such as pumped hydro or batteries). Improved energy efficiency and demand response, such as installing modern appliances and ensuring these appliances are not running when electricity demand is high, can also help make the grid more reliable.

Fact: Ageing coal generators are unreliable and vulnerable to heatwaves

The Australian Energy Market Operator (AEMO) has identified ageing coal power stations as a risk to reliable electricity supply. By 2030, most of Australia’s coal fired power stations will be over 40 years old. Once the coal fleet reaches this age, they become increasingly expensive to run, and increasingly unreliable particularly during heat waves.

This is a major management problem for AEMO. The aged Liddell power station in the Hunter Valley whose life the Turnbull government wants to extend has had multiple turbine breakdowns this summer. Each unit is large so a breakdown has a significant impact on the total power available.

Fact: Renewable energy is the cheapest form of new power

New renewable energy is driving down electricity prices by increasing electricity supply. Australia’s coal power stations are reaching the end of their lives and need replacing. Renewable power from wind and solar farms is the cheapest form of new power generation and is best suited to replace these old clunkers. More than 1.6 million Australian households are reducing their electricity bills with rooftop solar.

Fact: Most blackouts are caused by events affecting power lines

99% of all interruptions to power supply, including blackouts, are caused by events affecting power lines – not a lack of sufficient generation. Common causes of blackouts include fallen tree limbs, possums, vehicle impacts, bushfires, lightning strikes and storms. And to make matters worse, climate change – driven by the burning of coal, oil and gas for electricity – is worsening many extreme weather events such as storms, heatwaves and bushfire weather.

Fact: states and territories are leading on renewable energy in the absence of credible federal policy

While Australia waits for a credible climate and energy policy from the Australian government, states and territories continue to lead the charge on ramping up renewable energy and cutting pollution.