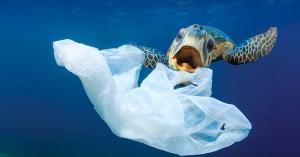 Will there be a Ban on Plastic Bags?

The issue of waste and litter from single use plastic bags handed out by supermarkets and other stores has been discussed for many years. For example a detailed research paper was produced by the NSW Parliamentary Library Research Service back in May 2004. This paper recommended that these plastic bags be phased out within five years.