Foreign Donations Bill is a Threat to Democracy 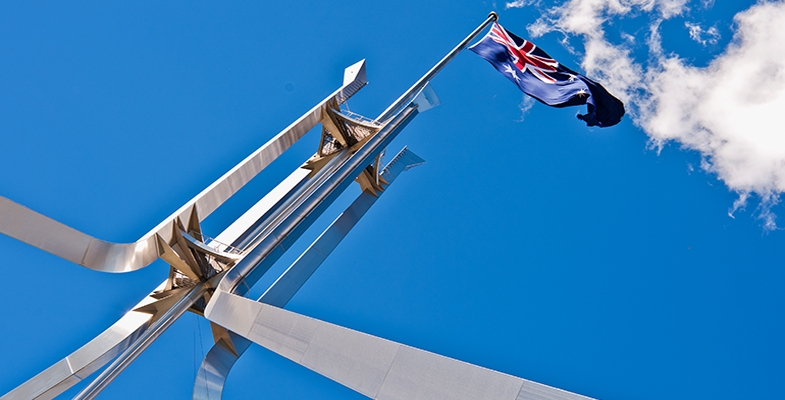 The Australian government proposal, first floated in 2016, to remove tax deductibility status from donations to environment groups unless they use at least 25% of their donations for on the ground works has fizzled out. But now there is a new threat with a much broader reach, the Electoral Legislation Amendment (Electoral Funding and Disclosure Reform) Bill 2017. This so-called ‘foreign donations bill’ has been introduced in the name of protecting Australian politics from foreign influence. This poorly constructed bill would devastate the work of charities across the board if it goes ahead.

It is a great idea to limit foreign donations to political parties but this bill, as drafted, will have other much broader consequences for democracy in Australia. It could shut down the voices of community advocates, impose burdensome red tape restricting their work and it could severely limit the ability to do research and provide information to assist the general public to understand or participate in public debate.

All organisations that spent $100,000 or more on political activities in any of the previous four years would have to register as a ‘political campaigner’. Political expenditure is broadly defined and includes the expression of ‘any views on an issue that is, or is likely to be, before electors in an election’ whether it is during the campaign period or not. The cost of many charities’ advocacy on issues including homelessness, the age pension, low wages, refugees and the environment would be deemed political expenditure, forcing them to register.

The new status of ‘political campaigner’ comes with requirements to keep records to ensure donors of more than $250 pa are ‘allowable donors’ – such as Australian citizens or residents – and are not foreign entities. To comply donors would have to complete a statutory declaration and have it signed by a justice of the peace. It would be nigh impossible for groups to track individual donations and then ask for a statutory declaration. In any case many donors are likely to not bother. Other red tape requirements include the nomination of a financial controller that is liable for the charities’ disclosures, and the disclosure of the political affiliations of senior staff.

For donations from non-citizens or non-residents, charities would have to set up special accounts to keep revenue separate from other sources and ensure it was not spent on political expenditure. Breaches of these rules could trigger fines of more than $50,000.The ultimate effect for charities will be a set of complex, cumbersome and costly administrative requirements.

An example of an organisation that would be affected is the World Wildlife Fund that has over a number of years been strong advocates for Australia leading on conservation measures in the Antarctic. Their ability to advocate for that cause is only possible in large part because of funding from international donors and they will be restricted or banned from doing that.

There has been a strong campaign against the proposed law from charities in all spheres. On 10 April the Senate electoral committee released a bipartisan report with 15 recommendations related to the bill. Notably, they called for the Australian government to rewrite parts of its foreign donations bill, which would remove some of the contentious elements related to charities funding. If these recommendations are agreed the bill will still create new obstacles for charities speaking out for the people they represent. Charities are still calling for the bill to be totally redrafted.