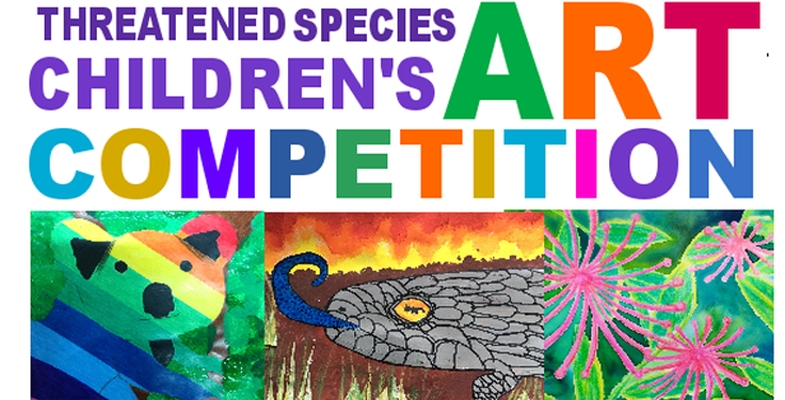 STEP was a sponsor of this competition last year. Over 1,600 children entered and created some brilliant art works.

The 2018 Threatened Species Children’s Art Competition will be open for entries between 4 June and 3 August 2018. Children from 5 to 12 years old are invited to unleash their creativity while learning about our threatened species.

Each child chooses one of over 1000 threatened species, researches, and then draws or paints it, and writes a short explanation of their work. Photographs of artworks and written explanations can be submitted on-line. Fifty finalists will be chosen for an exhibition in Sydney in September, with winners announced at Parliament House Sydney on 7 September, Threatened Species Day.