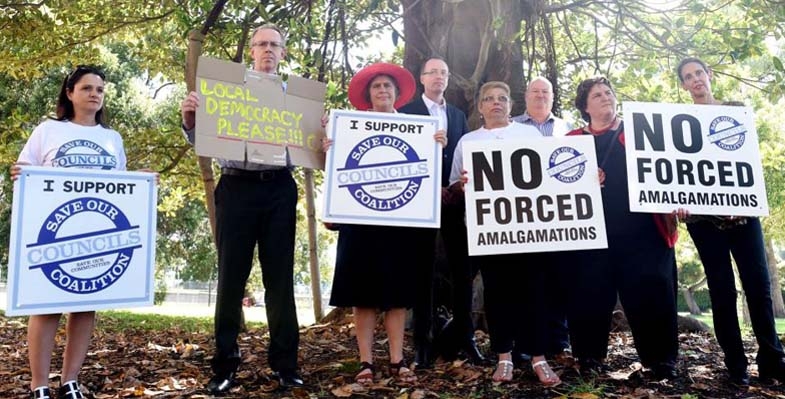 From STEP’s point of view there could be benefits in combining the bushcare management of Hornsby and Ku-ring-gai, both of which have excellent features. But will there be a cut in overall funding?

Claims of financial advantage have been made in a report prepared by KPMG but there is not sufficient information to check the validity of the claims. The report assumes improvements in administration efficiency but will this come at the expense of reduced services? The area of land to be managed will after all remain the same. Bushland will come under increasing pressure as urban development continues.

The number of councillors covering the total area will reduce from 20 to 15 but the total area of bushland that each of these councillors will be responsible for will increase dramatically compared with their current council area. Ku-ring-gai is 84 km2 but the Hornsby area proposed to be included is 455 km2!

The claim in respect of the Ku-ring-gai/Hornsby merger proposal is that a gain of $70 million will be achieved over 20 years! A projection over such a long timeframe is problematic to say the least. The population of the merged council area will be about 270,000, growing to about 330,000 by 2030. The financial benefit equates to very little per capita, about $10 pa after allowing for inflation.

As the mergers are unlikely to be passed by the Upper House, the Government is using a process in the Local Government Act of altering council boundaries. A ‘delegate’ has been appointed to review the merger between Ku-ring-gai and Hornsby councils.

Please consider making a submission. The due date is 26 February. Find details on www.councilboundaryreview.nsw.gov.au.