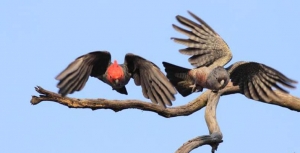 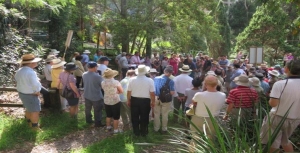 The residents of Malton Road and the Beecroft Cheltenham Civic Trust have been working for many months to try and save some 2 hectares of privately owned land in Malton Road, Beecroft from subdivision and residential development.