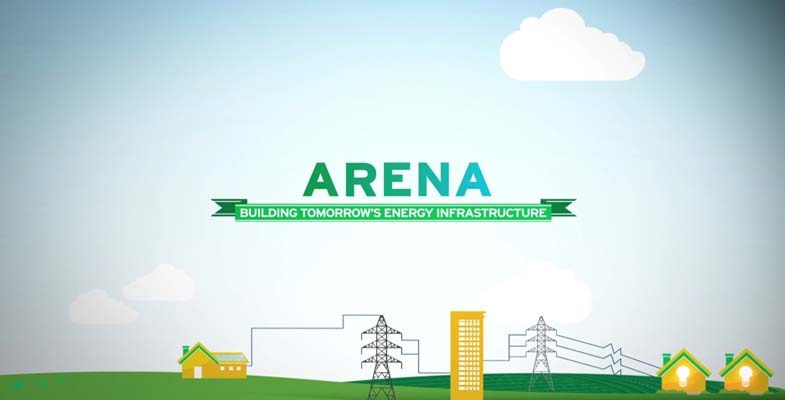 Well the July election is done and dusted and the Liberal–National Coalition just scraped in. Despite Malcolm Turnbull’s previous statements about the need for serious action on climate change it appears that he does not have the political will to overturn past government decisions to downgrade climate change research and development.

CSIRO is an organisation independent from the government but still very much dependent on government funding. In February the CEO announced that climate science is settled so the focus can change to adaptation and mitigation. This statement was used to justify cutting over 100 climate change research jobs. Funding could be diverted to fields that could be more lucrative.

The size of the cuts was modified following an international outcry but there was still a cut of about 75 positions from the Oceans and Atmosphere division. Research is to be centred in Hobart in a new Climate Science Centre that will coordinate the work of 40 scientists carved out of existing CSIRO teams, and also tap into work by the Bureau of Meteorology and universities.

In August another modification was made when new Science Minister, Greg Hunt, ordered CSIRO to revive some other climate science programs in climate analysis and forecasting in Hobart. But these jobs will be financed out of the existing budget.

Fundamentally we still have less climate science capacity than before the cuts were announced. Some outstanding scientists with a huge accumulation of knowledge such as John Church, global sea level expert, will not return.

There are plans to cut most of the funding for Australian Renewable Energy Agency as well as its ability to give grants. As the world responds to the urgent need to build new renewable electricity generation capacity, this plan is puzzling. Again the government’s reason is long-term ‘budget repair’. Australia has a long history of leading research into new solar technology. Hundreds of jobs will be lost from current research organisations and the potential opportunities for future commercialisation.

These policies conflict with the plans to help Australia become an innovation nation. The message from the government is that research is an expensive luxury rather an essential part of our long-term future.