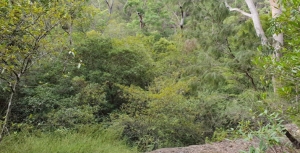 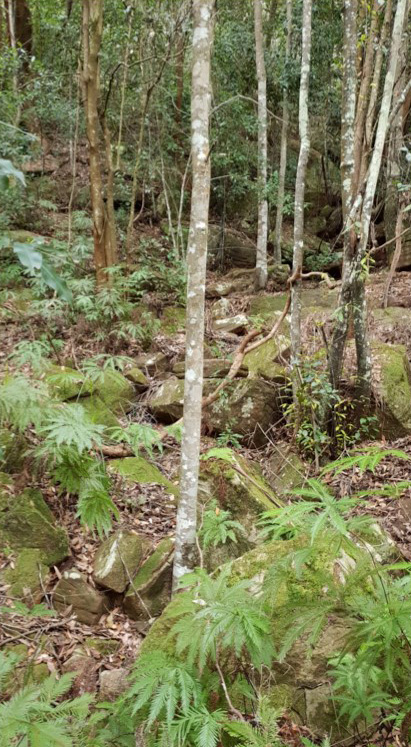 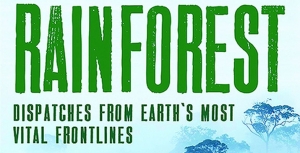 There are many books on the environment, as you will see if you scan the shelves of bookshops like Kinokuniya, Abbeys or the Botanic Gardens. Many are well written too, vividly conveying an author's enthusiasm and love of nature though usually with guarded warnings about the future. But I stumbled on one recently that's exceptional. Written by Tony Juniper, long time campaign head and rainforest guru for Friends of the Earth and currently of WWF, it covers a vast spread of information on this precious global asset.

Juniper describes and highlights the enormous diversity of flora and fauna in rainforests both tropical and temperate, of which many people are already aware of course, but what I found compelling were the insights into the negative effects of clearing of rainforest on the mistaken philosophy that rainforest stands in the way of progress. This has effects not only on diversity but also on climate. He highlights research on the cyclical relationship of transpiration and rainfall, pointing to the enormous surface area of foliage available for evaporation – far more than if the same area were covered by water. He also, alarmingly, points to increasing drought in cleared land, and in agricultural land, savanna, and semi desert up to thousands of kilometres from retreating forests. (And yet we still allow tree clearing in this drought-ridden country?)

The diversity of course includes the traditional inhabitants, dismissed as of little consequence or an obstacle by European settlers and governments, from Theodore Roosevelt's ‘tenantless wilderness’ to our very own terra nullius. The chapter on the Amazon Basin is particularly illuminating because it highlights how the original people farmed the fertile flood plains, not by wholesale clearing but by retaining the canopy trees because they protect and enhance the soil and its moisture and fertility. Rainforest crops like cocoa and coffee grow best in protected settings. Wholesale clearing to plant oil palms and soya beans however is already having alarming consequences. (I rummaged through the pantry and fridge to see if we had anything containing palm oil to chuck; and then what about soya products?)

Tony Juniper is a veteran and very effective environmental campaigner and appears to have sufficient people skills to get opposing factions onside, despite being arrested and marched off at gunpoint in Davos. This includes both big business, politicians and land managers, including indigenous ones, and there is hope for the future beginning to dawn, but a lot more progress needs to be made, and soon!

This book is a must-read for politicians and land managers, especially many of the former! Oh, and Prince Charles gets a guernsey for his forest support – a good choice for future king I think!

John Martyn reckons this is the best environmental book he has ever read!