Dendrobium Mine Expansion Refused by the IPC 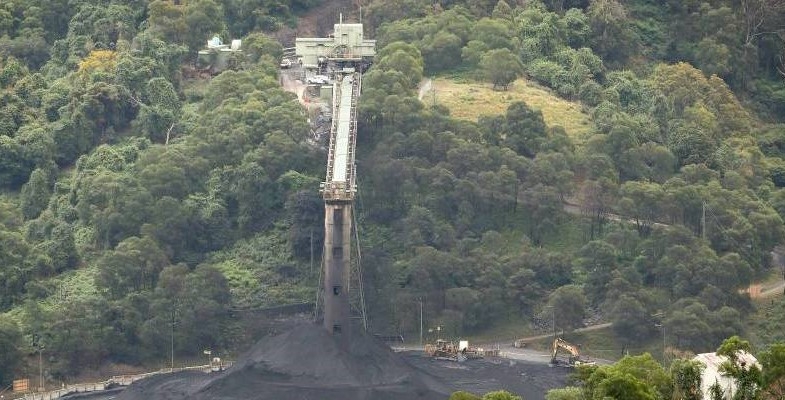 There has been much relief that the Independent Planning Commission (IPC) has ruled against the expansion of the Dendrobium Mine near Wollongong. The mine is under the Sydney water supply catchment metropolitan Special Areas where longwall mining has already caused subsidence in the surface above with significant environmental damage.

The extension would have allowed the proponent, South32, to extract an additional 78 million tonnes of coking coal from two new areas near the Avon and Cordeaux Dams during the period 2024 to 2048. The mining would have comprised 21 ‘long wall’ panels, 18 of which would have been more than 300 m wide. Most of that coal would be used in steelmaking here and overseas.

In summary the IPC’s ruling is that the proposed longwall mine design introduces uncertainty regarding the extent of environmental impacts in the Metropolitan Special Area and the Applicant’s ability to adequately manage those impacts and ensure their statutory purpose is achieved; that is providing a supply of clean drinking water.

Some more detailed reasons for the decision were:

The level of risk posed by the project has not been properly quantified and, based on the potential for long-term and irreversible impacts particularly on the integrity of a vital drinking water source for the Macarthur and Illawarra regions, the Wollondilly Shire and Metropolitan Sydney – it is not in the public interest.

The IPC noted the applicant has offered mitigation measures for remediation of selected key stream features, financial offsets for water losses and water quality impacts and an upland swamp offset site; however, a number of these measures have not been considered acceptable by the responsible statutory agencies. How can it be possible to quantify the cost of irreversible and continuing loss of water or the value of a threatened upland swamp that cannot be replaced? How much more desalinisation capability would be required?

The Planning Department had recommended approval but as usual, they did not take into account cumulative impacts when added to the impact of the existing mines.

The Deputy Premier John Barilaro condemned the decision claiming a massive loss of jobs and investment uncertainty. One of the IPC’s considerations was that the bulk of this coal is primarily destined for other markets beyond the Illawarra Region, so we can’t take Barilaro’s scaremongering seriously. 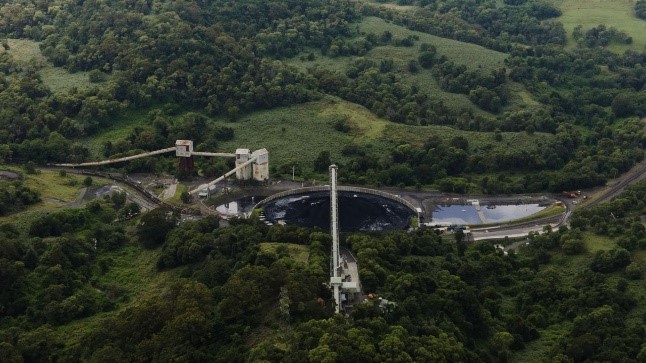